In this file I will collate some of the evidence that has developed over the past few weeks, and list some of the questions that it raises.

The cat appeared early on, but went unnoticed: 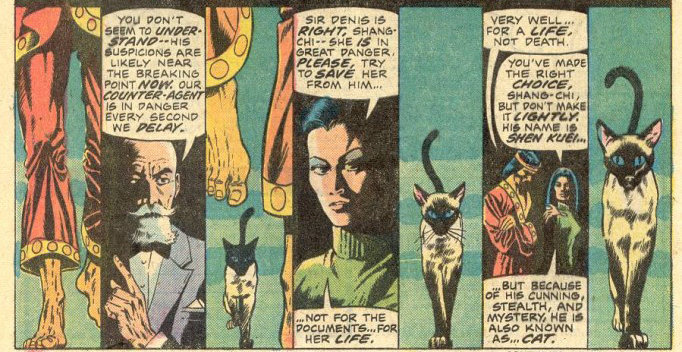 I reported on the outsized feline influence on The Postman Always Rings Twice previously. John Johnston was on this trail early, and followed this up with some video evidence:

On 1/26/15, the NoirCat mysteriously hacked into our video discussion. It seemed anomalous at the time, but now appears to be part of a larger pattern.

Recently, intrepid reporter JP released a video of the heroic efforts of a traffic cone. Note that a cat door is barely concealed by the cone: 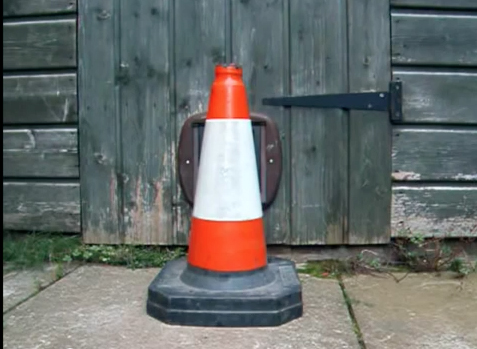 One would thing this would merit further investigation, yet it went unmentioned. I followed up with the reporter, who expressed disappointment that the story went no further:

@phb256 @mburtis Me too! We never find out either, which is highly disappointing. 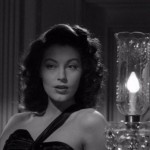 We could infer that this was no mere oversight. Was the story squashed from above? In the same time frame, one “Kitty” Collins made an appearance on ds106radio. The station also featured The Maltese Falcon. No cats were detected there, but it did involve several characters chasing after a bird – a rather feline endeavor.

Some of this evidence may be coincidental, but it is worth noting anyway. I found this demand on Twitter:

Allegedly this was a “drafting error” and the meaning was misconstrued. We know however, that the puppy is the natural enemy of the cat. This was not the only case of dog defamation: 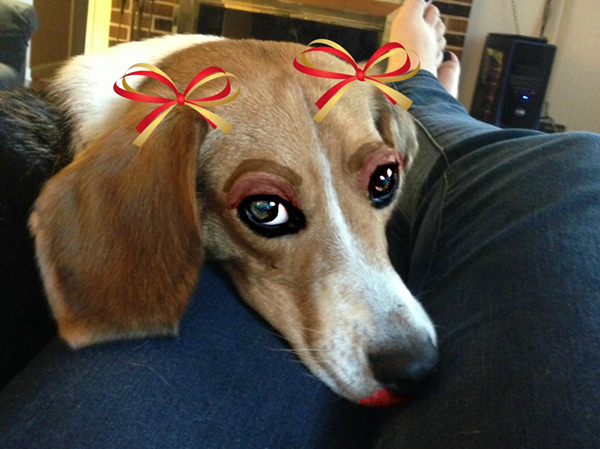 Admittedly, these may be coincidence. But they could also be a strategic effort in preemptive humiliation.

Most disturbingly, it has just been revealed in a video that agent Groom is taking an unexpected leave. Late in the video, a second presence can be seen: 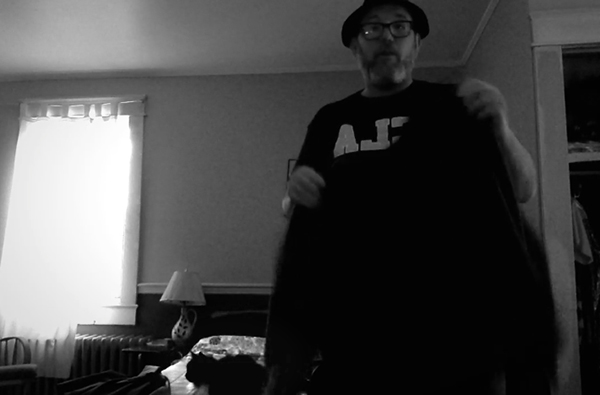 This raises some potential questions:

I suspect the cat is taunting us. This situation bears watching.