Give me a ticket for an Inclined Plane… 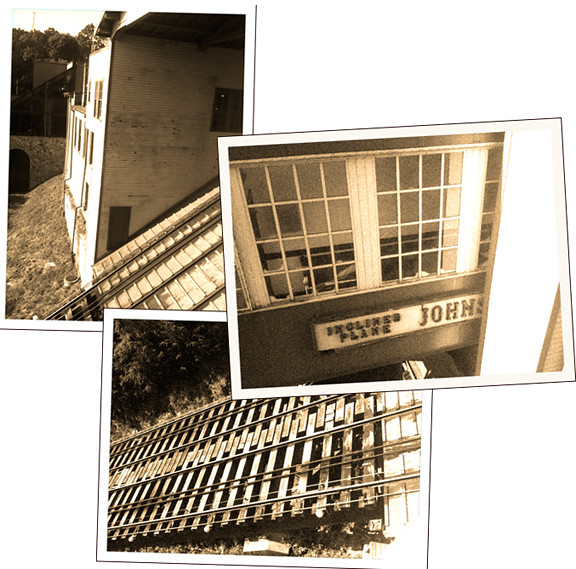 For today’s Daily Create, we were supposed to “Take a photo of a historical site in your neighborhood.” I was running late this morning, so I didn’t get a chance to take pictures before I left my neighborhood, but I remembered having a photo of the Inclined Plane. I think I took it for an earlier TDC, something about photographing the oldest building in your neighborhood. It was built after the historic flood of 1889. I guess it was built to get people out of the valley and on to high ground the next time it flooded, but it’s mostly a touristy thing these days. So yeah, I cheated, but recycling is supposed to be a good thing.

This entry was posted in Uncategorized and tagged #ds106. #western106, dailycreate. Bookmark the permalink.

1 Response to Give me a ticket for an Inclined Plane…