Random thoughts on Polarization and Iron 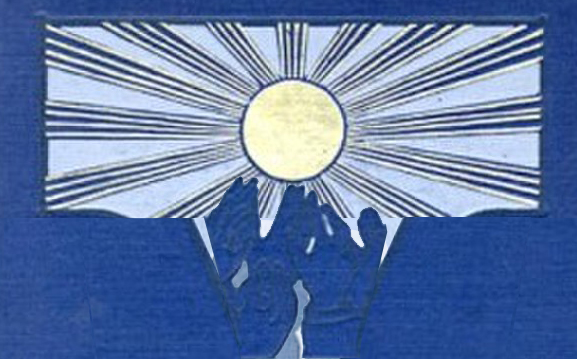 I’m thinking about Chris Gilliard’s provocation for EngageMOOC in the context of The Iron Heel, which I’m currently reading courtesy of the Internet Archive.

Unfortunately I’ve never read A People’s History, so I’m just now getting the terminological connection to people’s republics, which ties to London’s vector of history. His novel sees the mass of people, the workers, divided, polarized and conquered by the Oligarchy (or plutocracy or 1%). They suffer for centuries following the events of the novel, until the purgatory of the Oligarchy gives way to the utopian Brotherhood of Man. Which also seems to bear a distinct mark of polarization – perhaps London wasn’t as egalitarian as he thought himself.

In The Iron Heel, workers’ unions are pitted against each other. Some are favored and given privileges in exchange for not standing in solidarity with their brethren. I see something similar today in public discourse, where unions, outside of the FOP, are considered lazy, corrupt and parasitic. In my own place of work, we expect administration soon to pit adjuncts against full-timers in order to decertify and break the union. All of which benefits the few over the many.

Gilliard mentions cyberlibertarianism. Will the computer set you free, or does the computer reinforce power structures an hierarchy? Bernes-Lee built the web to connect people to people – potentially unifying and liberating. Zuckerberg blocked off a chunk of the web and made it easy for people to connect with each other, but under his terms and conditions. We can have domains of our own, but it is marginally easier to set up shop in Zuck’s lobster trap. 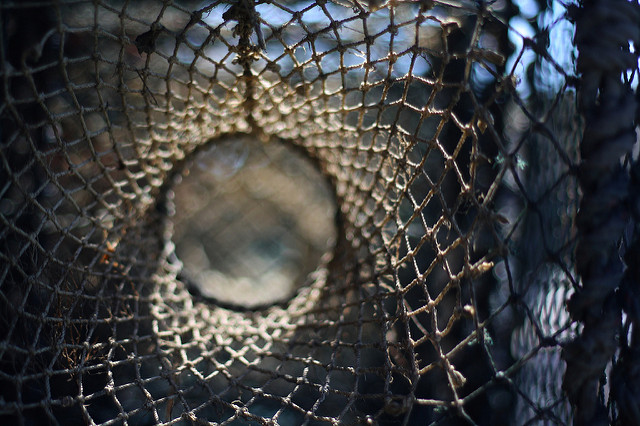 The view of Silicon Valley as the seat of the technological power, built on the ground of segregation, relates as well, since The Iron Heel treads the very same locale. Maybe London picked the setting because it was his stomping grounds. He wrote this book right after the great earthquake, so I can imagine why dystopia might have been on his mind. 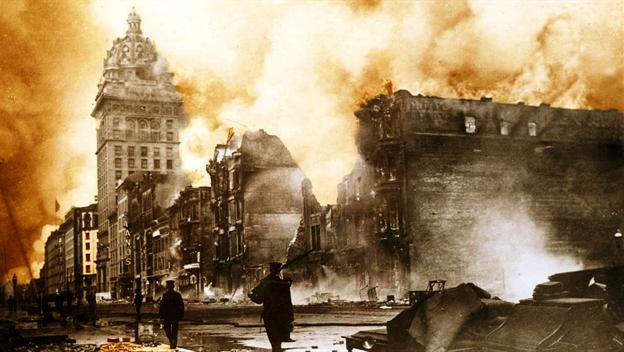 The issue of Citizens United also has a parallel in the novel:

The Plutocracy has all power in its hands to-day. It to-day makes the laws, for it owns the Senate, Congress, the courts, and the state legislatures. And not only that. Behind law must be force to execute the law. To-day the Plutocracy makes the law, and to enforce the law it has at its beck and call the, police, the army, the navy, and, lastly, the militia, which is you, and me, and all of us.

That last reference, to the militia, refers to the Militia Act of 1903, which gave the government the power to draft all able-bodied men aged 17-45. The sort of vulgar display of power suits the unsubtlety of the book. Today, “you, and me, and all of us” are part of surveillance capitalism, a crowd sourced panopticon working in conjunction with mobilized armies of trolls, bots and sockpuppets to manage the people. We’ve had no shortage of vulgar displays, especially over past year, but that’s not where power exercises control.

This entry was posted in Uncategorized and tagged engagemooc, the iron heel. Bookmark the permalink.