I’ve been reading the new translation of Giorgio De Maria’s The Twenty Days of Turin, and since I feel I know almost nothing of Italy, I’ve been looking things up. So here is a collection of things I’ve found, with minimal explanation. 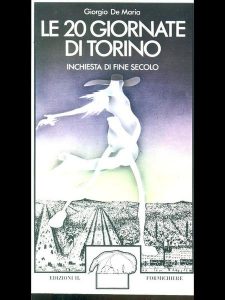 The cover of the Italian edition 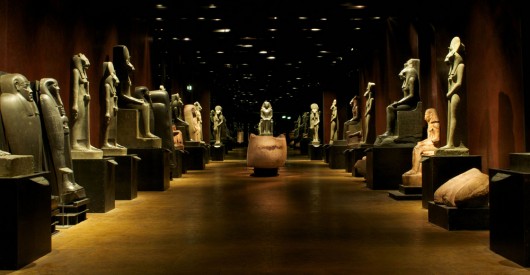 Turin is home to the Museo Egizio, the largest collection of Egyptian artifacts outside of Egypt 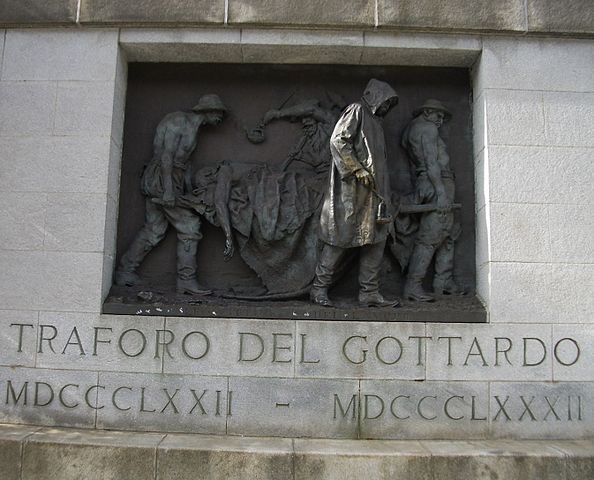 Sculptor Vincenzo Vela is brought up. More on him here 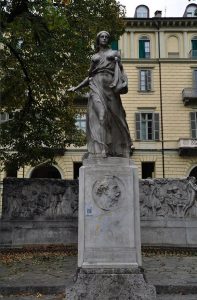 The book refers to Edmondo de Amicis and his book Cuore, or The Heart of a Boy 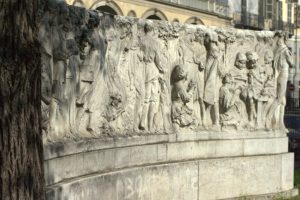 The bas-relief behind the monument 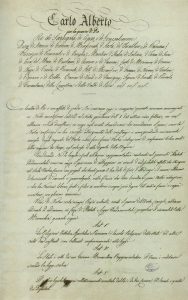 I hadn’t thought about the time setting of the story until it talked about the hippie era as being “thirty years ago.” That puts it in the 90s, the end of the century, as the subtitle puts it. I guess I took it for granted the story was in the end of the 70s, when the book was published. 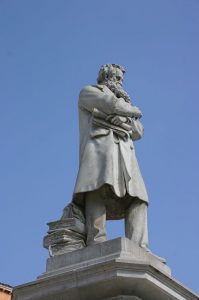 The Monument to Niccolò Tommaseo is apparently known as “the book-shitter.”

Sister Clotilde gets her name from an early saint “venerated as guarding … those who suffered violent death and ill-tempered husbands.”

That leaves me about halfway through. I should have more to come. 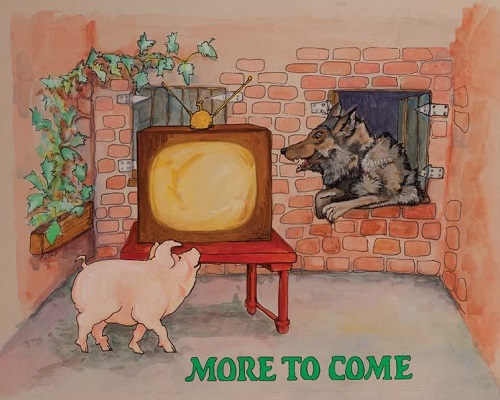 This entry was posted in Uncategorized and tagged The Twenty Days of Turin. Bookmark the permalink.

1 Response to Snapshots of Turin