Out of their heads 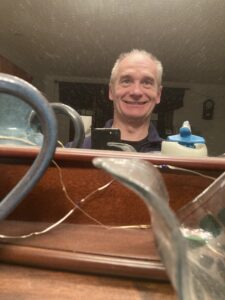 I decided to try a random visual assignment and got The Boone Gorges Parent-Child Headswap. I didn’t have a child handy, but I did have The Tick. This was actually given to me by a child. A friend’s daughter, toddler at the time, walked up and handed it to me, oblivious that I was a fan. I wonder if she’d be impressed that I still have it.

Trying to get this swap to come out well was pretty hopeless. The Tick head was going to be fuzzy no matter what because I had to enlarge it so much. I tried to blur the photo a bit to match but it didn’t help. 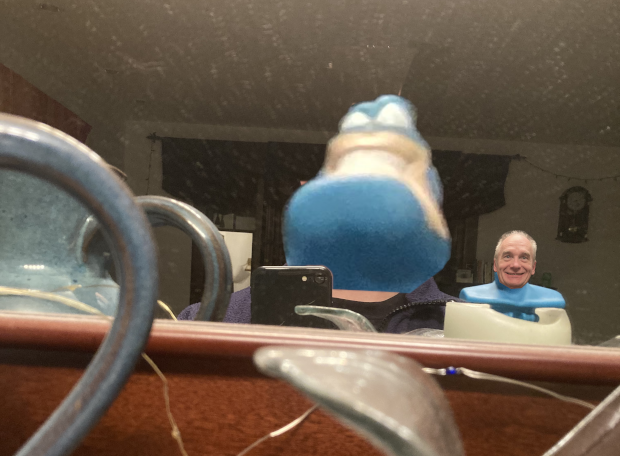 The trick here was to copy bits of background and paste it to cover the parts of my head that aren’t covered by The Tick. I think I learned this from the You Suck At Photoshop series.  I did a pretty sloppy job of it though. 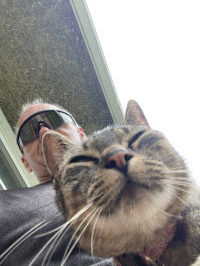 That was pretty lame, so I thought I’d try another. I had a picture of myself and the neighbor’s cat. This isn’t going to work too well either because of the cat’s ear, but at least the focus is better. The whiskers will be a problem too.

With both of these I used the Gimp, because Photoshop sucks at being cost-effective for normal people. I used the Polygon Select tool to trace around the heads and copy them onto new layers, then I scaled the layers to sizes that looked about right. The swap of this picture came out like this: 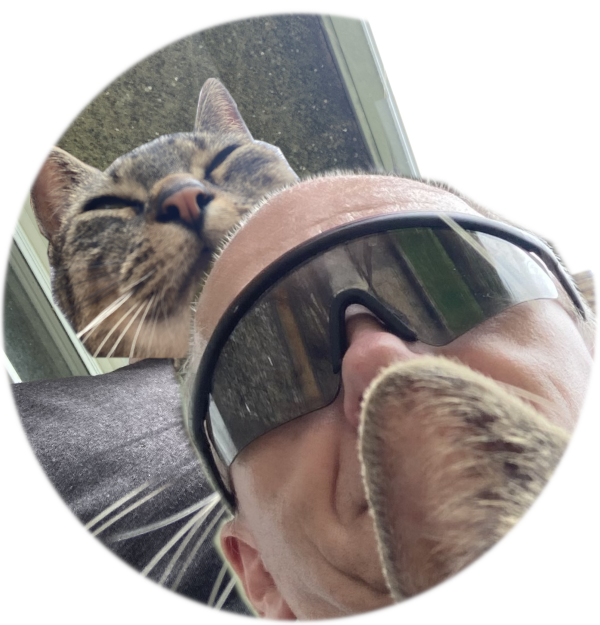 This still looks lame, but at least it has a cat in it. Maybe I could have worked something with the whiskers. I think the big problem is that both of these pictures were pretty lame to start. Maybe the moral of the story is to use better material to get better results. 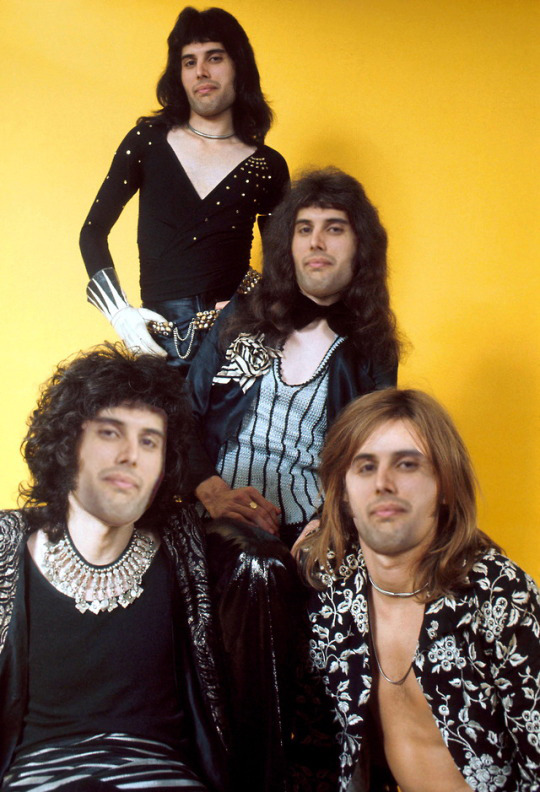