God Save the Screen

This showed up this morning:

I, for one, would like to thank the Queen for making her royal address and providing the nation with something it sorely needs right now… 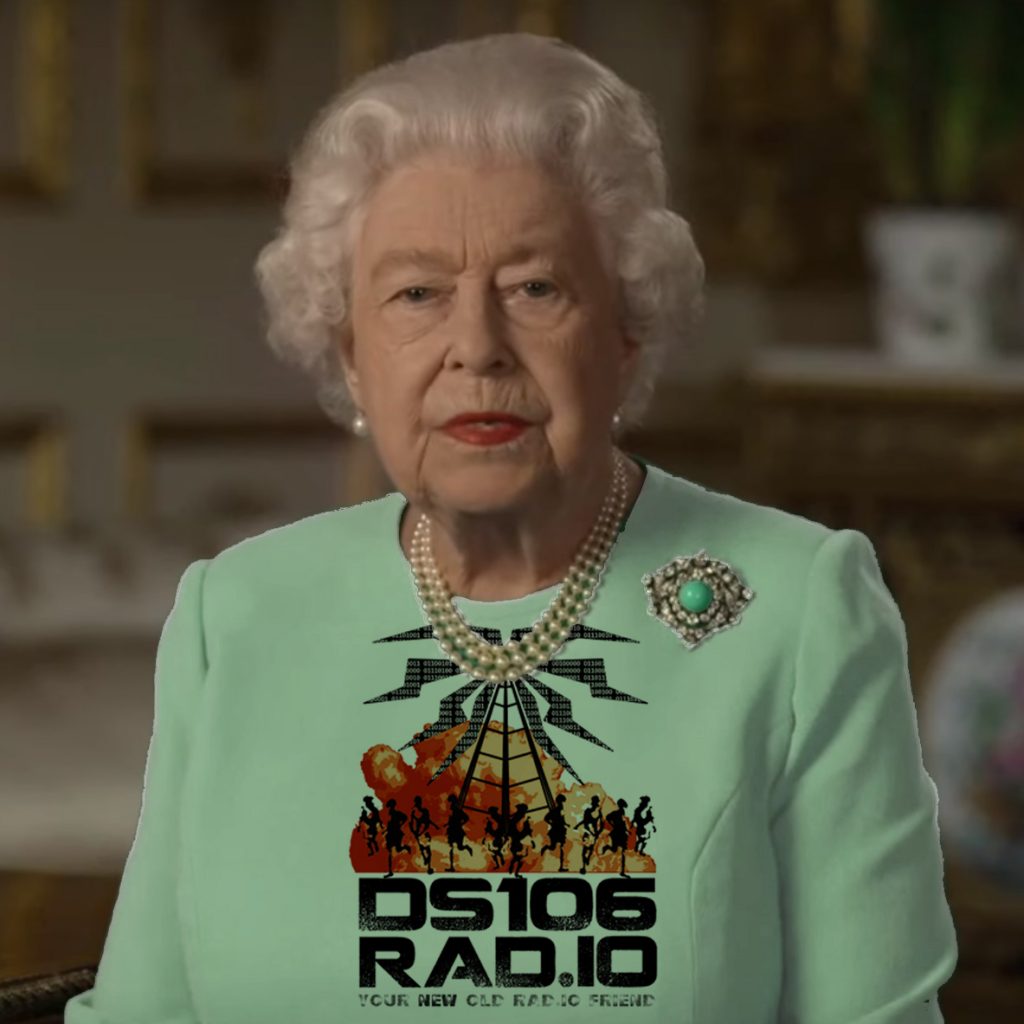 But that’s not really using the green screen to its full effect is it? I suppose it’s kind of obvious what needed to be done. Figuring out how took some work. The way the green screen works in iMovie is you put in the background first, then add the screen segment on top. I also needed to make the video smaller, which can be done with the picture-in-picture effect. The problem, as I found out, is you can only do that effect on the top layer, which is where the screen has to be. So what I had to do was put in the Queen first, then add the video and do the picture-in-picture effect and size and place it, like so: 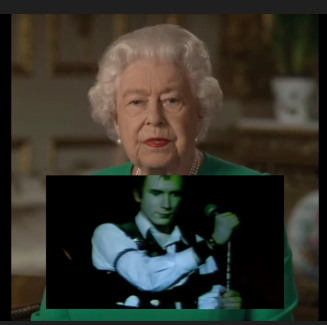 Then I had to save that as a video and bring the result back into iMovie and make it the base layer, and bring the Queen in on top and apply the screen effect. The first few seconds of the video had the Queen in it so I cropped that part off. As the song says, “We love our Queen.”

This entry was posted in Uncategorized and tagged ds106, ds106things, sex pistols. Bookmark the permalink.