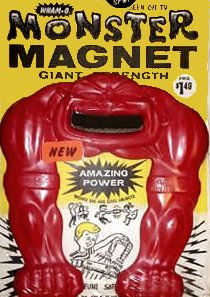 I never really liked the Make It 800% Slower assignment. It usually results in a never ending drone, and people give themselves 4 stars for what is little more than a click of a button. However, I thought I might try taking the Monster Magnet song “Hallelujah” (YT) and slow the tempo by half. Maybe then I could try to figure out how to play in on a banjo or something. But then I had the idea to layer the full speed and half speed versions together – by visually lining up the first beat, the others should fall into place. The result is noisy, but not quite as cacophonous as one might expect. Because I used the change tempo function, it didn’t change the pitch, so it sounds in tune and in time. The song has layered voices anyway, so this just added a few more. I delayed the entry of the full speed version by a few measures, so the slow vocals kick in first and then the faster ones over take them after a bit.

It seemed like an interesting experiment, although I’m not sure if I can take it anywhere. I also took a screen recording of it and made it a video, for what it’s worth: