One of the things we did this week was come up with questions about the Internet. Below I’ve pulled together most, if not all, of them. If people tagged their posts correctly, finding their questions was fairly easy. That’s one of the powers of tagging posts. 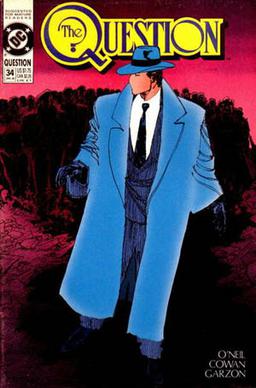 It’s quite a list. There are questions of control, dependence, privacy, the future, positive and negative aspects. There are questions that are introspective and those that are speculative. And there is so much we could do with them. That first question has all sorts of storytelling possibilities. Questions about the future are wide open. How much philosophical discourse could the question, “Are we really free on the internet?” generate? We can use this list for ideas and inspiration throughout the semester.  We can go in many different directions, and still find many intersections. I like the possibilities. I like that the class can take it in directions that I may not have considered.

The list starts with a question of history, and contains several about the future. These align with an idea I had to look the development and growth and think about where it will go. The reading I’ve put out there come from this. History, and by extension, the future, interest me, but not everyone cares about it, so I’m glad to have the class’s ideas in the mix. Those who want to steer in different directions can do so, and those who want to go along for ride can hop aboard any bus they choose.

5 Responses to All the questions…