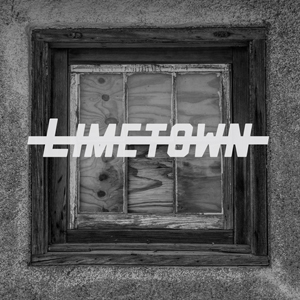 A while back, the @katexic newsletter mentioned Limetown, so I gave it a listen and ended up plowing through three episodes in a row because it’s so well done. Bryan Alexander subsequently highlighted it as one of the best podcasts of the year, so I looked into it a little more. The creators, Zack Akers and Skip Bronkie, are a pair of film school grads, who saw audio as an affordable mode of storytelling. Making movies is incredibly expensive, so it’s rare that anyone takes a chance on rookie filmmakers or new ideas. Starting out with a podcast story is a rather brilliant move by the two. If it succeeds, they have a track record of seeing a project through, managing time and budget, and telling a compelling story that can hold an audience’s attention. Not only hold their attention, but keep them coming back for more.

But I like how they’re of two minds about business. On one hand, they’ve set up a production company, they have attracted a sponsor, and they’ve created a product to showcase their talents. On the other, there’s this great quote in the article:

We approach this with a totally other mentality: What if it wasn’t a viable business?

They don’t need to follow a regular schedule or a regular format, because they aren’t bound by any constraints of a network or entertainment industry norms. It’s not just DIY, it’s do it any way you want, any way that works. 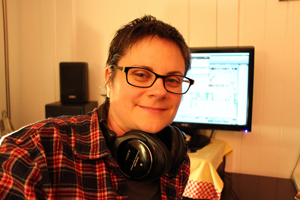 The show highlights the power of audio as a storytelling medium. It’s every bit as compelling and entertaining as a movie, yet it doesn’t need the visual component. I think back to our experiment in Wire106, where we listened to some episodes over ds106radio. As a whole, each episode worked as audio. Watching episodes with the sound off was far less effective. We were fortunate to be able to talk with Jen Ralston, the sound editor for the series. Like the Limetown crew, she went to school to be a filmmaker, and her background with audio gave her steady work in a critical if unsung role.

Are we witnessing a resurgence in audio drama? I don’t know, but I like the sound of it.

This entry was posted in Uncategorized and tagged audio, limetown. Bookmark the permalink.