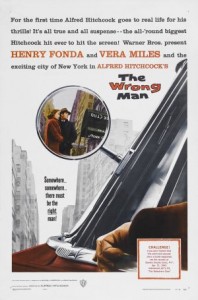 I remember my father told me that the scariest movie he ever saw was The Wrong Man, an old Alfred Hitchcock movie in which Henry Fonda is arrested and tried for a crime he didn’t commit. What my father found frightening was that the story was so plausible. In fact, it was a true story. The real world can be more frightening than imaginary monsters. 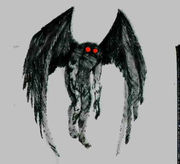 The one that creeped me out the most in recent memory was The Mothman Prophecies. Someone recommended it, so I picked up the video and watched it one night. I had all the lights out, because I do that sometimes, and there was a storm going on outside, so I had the whole creepy atmosphere going on. But what really got me was this overpowering sense of deja vu. I had never seen this before, but I remembered the story. They showed someone’s drawing of the Mothman, and I just knew I had seen it before. I used to experience deja vu from time to time, finding myself in a situation or a conversation that I vaguely remembered from a long-ago dream, and it was always unsettling. It makes no sense. It can’t be right. But it was there. The Mothman Prophecies had creepy supernatural things going on anyway, and they were multiplied by that internal confusion that I had. 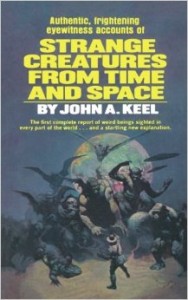 The next day I talked about it with my brother and found out the story came from a book, Strange Creatures from Time and Space by John Keel. He had borrowed a copy of it from someone when we were little. I was probably nine years old when I read it, and had forgotten all about it long ago. So it created a kind of Lovecraftian horror within me, a vague knowledge of something unknown. It probably dredged up some memory of childhood fears as well.

But you can always combat fear with a smile: 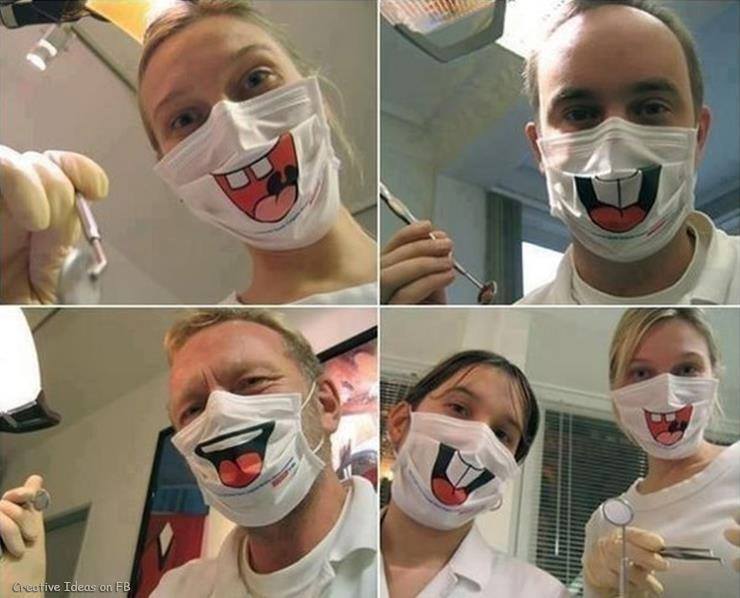 No one would find anything creepy about that.

This entry was posted in Uncategorized and tagged ds106, ds106tales. Bookmark the permalink.

2 Responses to What is scary?