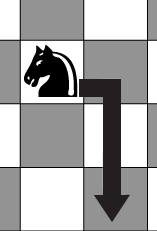 I’m not sure where the knight fits into D’Angelo’s worldview, but that’s the part I’m going to play as I attempt to sidestep my recent lack of blogging and jump forward a couple steps. 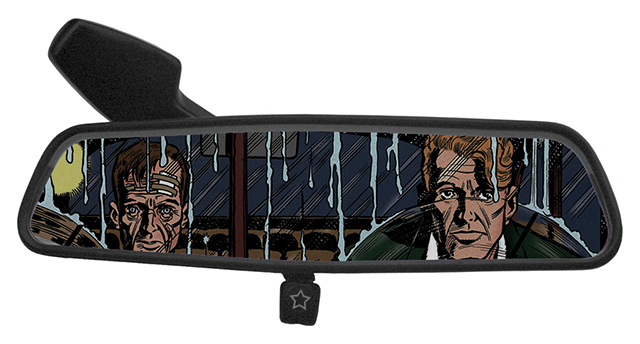 It is in ds106 though, because the students’ work is predominant, no matter what those of us nominally in charge do. We started this semester with a story framework about a shadowy agency with some sort of internal tension and a mysterious Jack character who was hinted at here and there. But we also had students create their own noir characters, whatever that may be, and build on them throughout the semester. And almost to a person, the students really took to that, creating amazing work along the way, from T-Wow’s rap to Spencer’s animation.

We had a plan of sorts to draw the class into our storyline over the first ten weeks and have them figure out where it should go from there. That worked out better than I could have hoped. One of the students gave us a gift which prompted us to make him part of our story. The radio shows were a transformative experience in the course. The students brought their characters together into their own narratives, and over nine nights of broadcast, we were consistently blown away by the quality and creativity of the productions. The final show, produced by a global group of open online participants, was a masterpiece. We had live tweeting sessions for the radio shows, as we had during the earlier audio week. These group and synchronous activities helped bring the class together into a community, and we encouraged them to carry through with their groups. Some did, some didn’t. For the final projects, we gave them cases to solve, making them all a part of our agency. The cases were prompts for them to create their own transmedia stories, and students were free to take them in their own directions.

I’ve been thinking about what direction to take ds106 next time. We already have our Tales from ds106 idea, and have had some discussion about fleshing that out. One thing I’ve been thinking about is the tradition of the host – Tales from the Crypt had the Crypt-Keeper, Twilight Zone and Night Gallery has Rod Serling, Peter Lorre hosted the Suspense radio show, the Hitch-Hiker in the 80s, the Whistler in the 40s – Could we work with that? Have teams of students host each week? Maybe they could introduce the weekly theme, or maybe they could showcase work from the previous week. 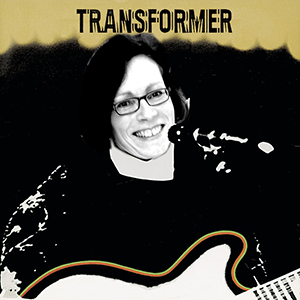 I spent the past few days at the VCU ALTfest, where Jim and I talked about some of the work we’ve done together, and I got to hear about some of the great things other people are doing. On the last day I heard Transformer-in-Residence Amy Nelson talk about her Soviet History course, where the students curated the class blog posts into a weekly edition. They have a students’ choice post-of-the-week and a slider featuring the top five. I’m thinking about how to adapt this and graft it onto my host idea. There are many benefits to it, particularly that it gets students involved in the conduct of the course and it pushes them to consider each other’s work. It would help if we had some mechanism for nominating and voting on best work. I’m sure there’s a way. It would also give the students a way to inject personalities into the course, similar to what they did with their characters in Noir106.