You see in this world there’s two kinds of people, my friend: Those with loaded guns, and those who dig (Leone 1966).

That line comes from The Good, the Bad, and the Ugly, Sergio Leone’s classic spaghetti western. In the context of the film it can be interpreted literally, but you could also read it as saying something about power relationships in society. I’ve long thought the two kinds of people could be rephrased to “those who work for a living and those who own things for a living.” I know the real world is not so simplistic or clear-cut, and I don’t mean to imply that owners don’t work, but rather that some people depend on paychecks whereas others profit from property or live off of their wealth. A problem I see with our society is that when it comes to formulating public policy, people who have to work for a living don’t have a seat at the table. It’s an ownership society.

Our discussion of copyright and fair use in the Internet Course sort of touched on that idea. We have copyright laws “To promote the Progress of Science and useful Arts,” which implies that they’re for the benefit of US citizenry as a whole, but in practice the laws are there to protect owners’ profits. Lessig used to argue that the laws needed to be changed. Nowadays he argues that campaign financing needs to be changed, because our legislators are all bought and paid for.

The idea of the internet as a utility runs up against this dichotomy as well. A few large companies generate a lot of profit from the privatized internet. They own the roads, they set the tolls, and anyone who needs to get anywhere has to pay. Part of the case for privatization comes from the benefits of market competition, but broadband service is a monopoly in most areas of the country. Without competition, there is no incentive to provide better or faster service, only Wall Street pressure to increase profits. So we’ve ended up with third-world internet at first-world prices, putting the country at a competitive disadvantage in an information economy.

Some cities have set up the internet as a utility, with great success. In response, many states have outlawed the public from competing with broadband providers, in part due to industry lobbying efforts, and in part due to an ideological aversion to public investment. Jim tweeted an interview about Why the government should provide internet access with Susan Crawford. (Amber blogged about Crawford’s work way back at the beginning of the course. Nice bookending.) It was that that got me thinking about this post. If the internet were to be a utility, it could benefit a lot of people. It could benefit the country as a whole. But it would cramp the style of a few companies that own all the fiber currently. Maybe that ownership society thing isn’t all it’s cracked up to be. 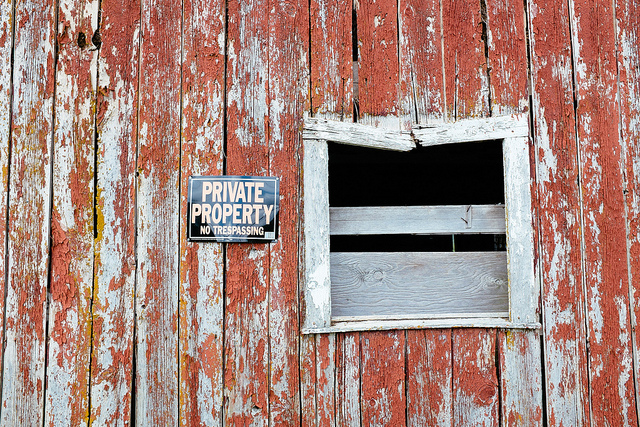 This entry was posted in Uncategorized and tagged tic104. Bookmark the permalink.

2 Responses to Ownership and utilities