Of nature and hippies

One of the things we didn’t get to talk about from Twitch of the Death Nerve was the octopus or squid or whatever that thing was. I don’t know why it stood out for me – it’s only in a couple of quick shots. It may have been the “eeww, slime!” factor, or maybe there was something Alien/Cthulhu about it. The first time we see it Simon is playing with it.

That kind of grossed me out. Maybe it says he’s not afraid to get his hands dirty, as we saw with the billhook. We see it again enveloping a dead guy’s face.

This could be saying that while man may play with nature, nature ultimately wins. And swallows man’s face. But really the movie is all about the hippies. 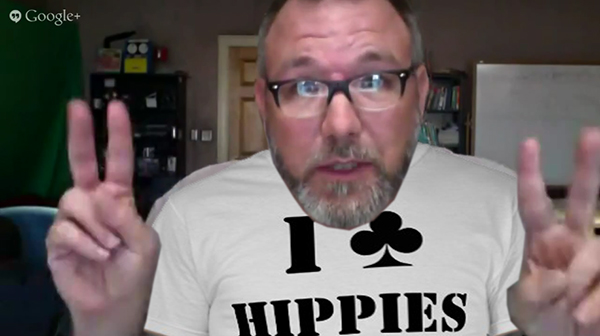 This entry was posted in Uncategorized and tagged hippies, mariobava, twitchofthedeathnerve. Bookmark the permalink.