TV on the radio on the web 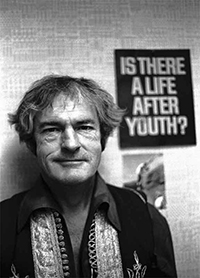 This week’s Crime Time started out, as always, with our Gila Copter theme from the Revolting Cocks. Alert listener @onepercentyello pointed out that the main voice on the track belongs to Timothy Leary. I should have known that, but I didn’t.

This episode was all about TV cop shows, which have long had a relationship with true crime narratives. The Untouchables was based on real people, even if the stories were fiction. Dragnet strove for realism and allegedly used actual police files for storylines. In modern days, Law and Order tales were often taken from headlines, and Cops and America’s Most Wanted deal with actual events. 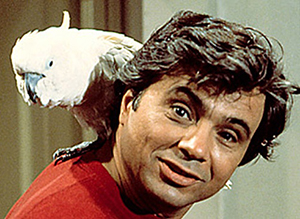 Robert Blake fits in with this theme in multiple ways. He played the Perry Smith role in the film version of In Cold Blood, Truman Capote’s true crime novel. He’s probably best known for his starring role in 70s TV cop show Barretta. More recently, he stood trial for the murder of his wife. I never paid attention to the case in its day, so I don’t know anything more than what’s in the Wikipedia article, but it seems like there must be some interesting back story there. He was acquitted of the crime, but somehow found liable in a civil suit. His wife’s story sounds like the stuff of pulp fiction.

This entry was posted in Uncategorized and tagged crimetimeradio, RobertBlake, true crime. Bookmark the permalink.

1 Response to TV on the radio on the web