What am I, a mirage? 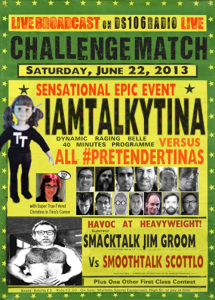 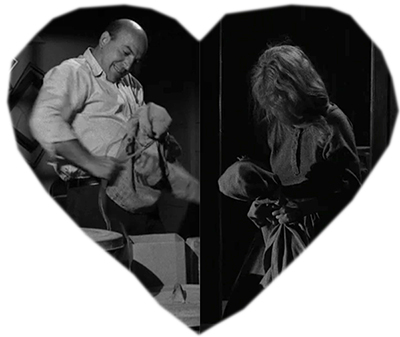 Hey, look at that! Talky Tina has challenged me to a tag team deathmatch!
She’s mostly been ignoring me. I tried to introduce her to some friends, but she didn’t respond. She did respond to my four icon challenge, but only after I goaded her into it. I mentioned another guy whose a good friend to some dolls, but she didn’t have anything to say about that. I even wrote a love poem from the guy from The Living Doll to the woman from The Invaders. What did that get? Not a peep. So it’s nice to finally get a little recognition, even if only as a second tier part of a crowd.

This entry was posted in Uncategorized and tagged ds106, ds106zone, talkytina. Bookmark the permalink.

2 Responses to What am I, a mirage?