Escape from the Planet of the Vampires 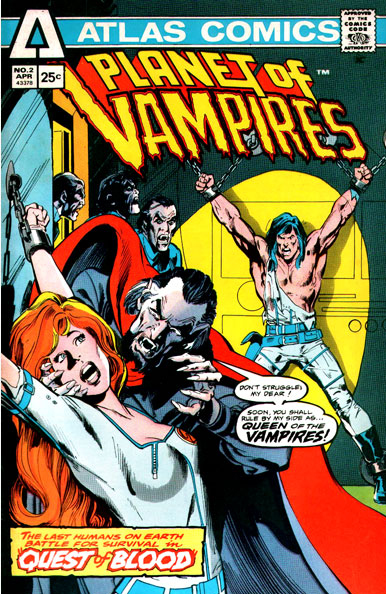 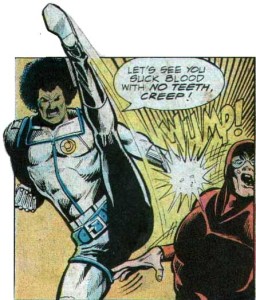 What do you know? Not only is there an opera, but there was also a comic book Planet of the Vampires back in the 70s! As if Bava had a whole multimedia empire! Except the comic appears to be more of a Matheson/Boulle rip-off rather than an attempt at adaptation. Like Bava’s film, the comic seems devoid of real vampires (Dracula on the cover notwithstanding), although there is some blood harvesting going on. Some groovy person or persons have shared the first issue online. Look at that last panel… standing off to the side… Is that who I think it is? 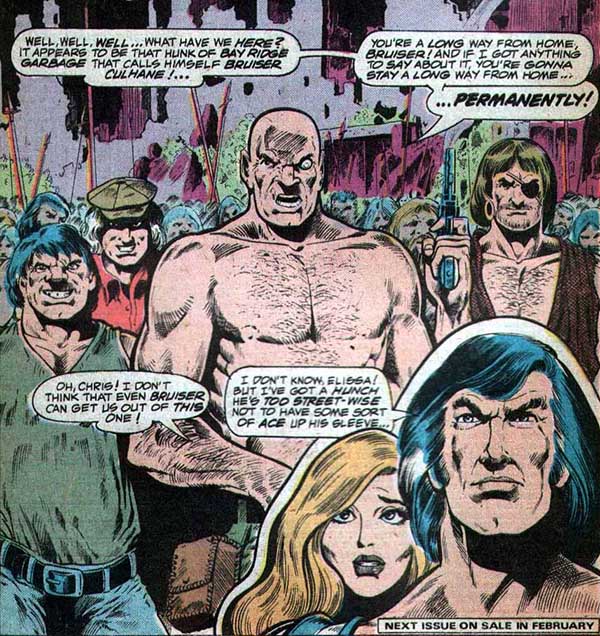