One thing that jumps out at me about Cotton Comes to Harlem is all the mother-raping profanity. I’m assuming Himes had to put it that way because he couldn’t get away with the F-bomb. Or maybe the publisher changed it for him. I wonder though: Did people ever actually talk that way? I hear people say effing or freaking in real-life conversation – was it a term like that? Or was it like the “Flip you!” that people only use in edited for TV movies. Interestingly (or should I say Unfortunately?), if Himes used the proper swear word I wouldn’t have even noticed it, but the euphemism becomes a distraction pretty quickly.

Google shows some other euphemisms for the same term in the Routledge Dictionary of Modern American Slang Edited By Tom Dalzell and The F-Word by Jesse Sheidlower and Lewis Black. Acceptable alternatives include motherseller, motorcycle, motor flicker, and motor scooter. What would happen if Samuel L. Jackson had to talk like that? 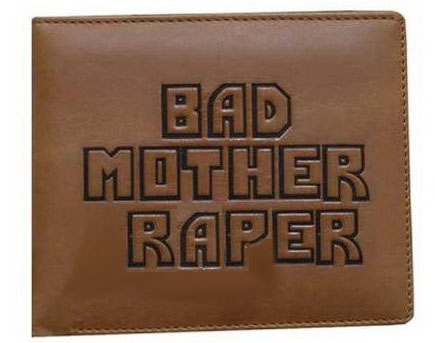 This entry was posted in Uncategorized and tagged hardboiled, himes. Bookmark the permalink.