I watched the 2021 version of Nightmare Alley the other day, and decided it needed the Walk of Life treatment:

I think it works, but really only if you know the context. There’s a level of psychological horror here, as he recognizes that he’s willingly walking into degradation and death. The carnival geek is a sort of man/beast, a man who was supposedly raised in the wild as an animal. That’s the story told to the carnival-goers. Really he’s an alcoholic who’s manipulated into a subhuman existence through his addiction. This is explained early in the story: 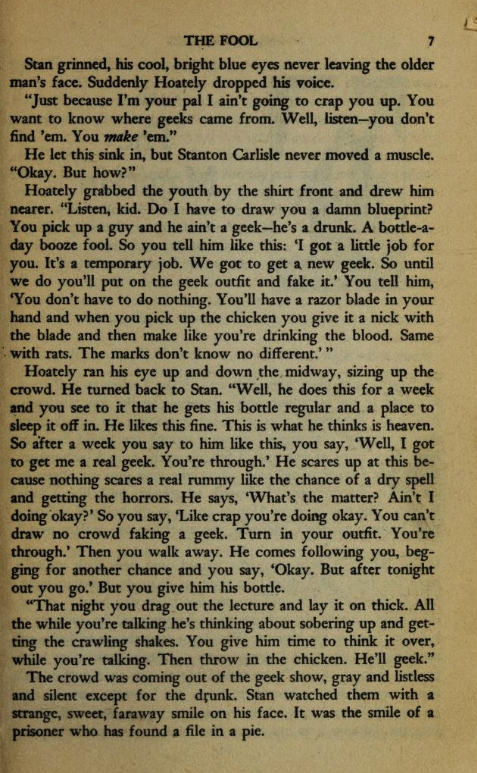 I kind of wished that had picked a different actor for the lead role, but maybe he wasn’t available: 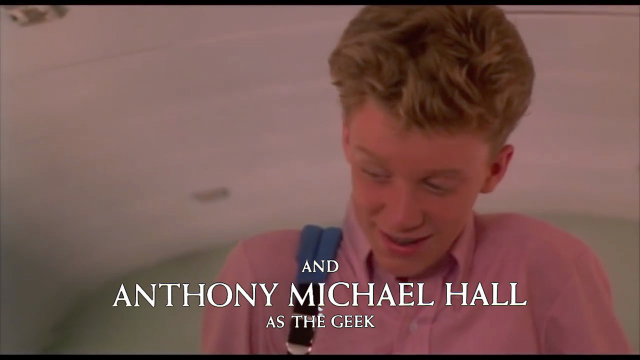 I decided to further test the Walk of Life theory with the 1990 classic Miami Blues:

It works here as well, and the scene is less in need of explanation. A few of the cuts conveniently fall in line with the beat of the song, so it looks like it belongs.

This entry was posted in Uncategorized and tagged miami blues, nightmare alley, walk of life. Bookmark the permalink.