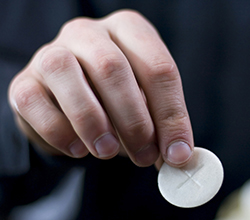 The setting: 1960s Boston, the US capital of conservative Catholicism. The Catholic Church had made the decision to change the language of the Mass to the vernacular, so in America it was changing from Latin to English. This was rather controversial, so to pave the transition the first English mass was going to be said in Boston, and since the Pope was not well enough to travel, he personally blessed several thousand communion wafers for the event and Fr. George Sedgewick bring them to Boston. Sedgewick was murdered upon arrival at Logan Airport and the hosts were stolen. A plot was underway to dose the hosts with LSD and cause a major Sunday morning freak-out. 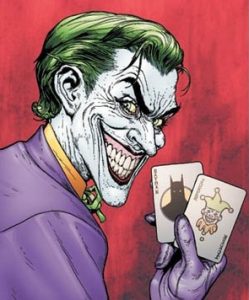 That’s part of the story of Bag Men, a crime novel by Mark Costello, originally published in 1997 under the pseudonym of John Flood. I thought that LSD caper was a crime worthy of the Joker. Unfortunately it’s only a minor part of the book, coming up in the final chapters. It’s still a good book in the genre of cops, corruption and criminals. I thought I should reread it before getting into Saint Peter’s Snow, which also deals with feeding hallucinogens to the masses, and is planned as a follow-up to our discussion of The Twenty Days of Turin.

This idea of town-wide tripping has some historical references: Some theorize that it was behind the Salem witch trials and a Dark Age death rave. 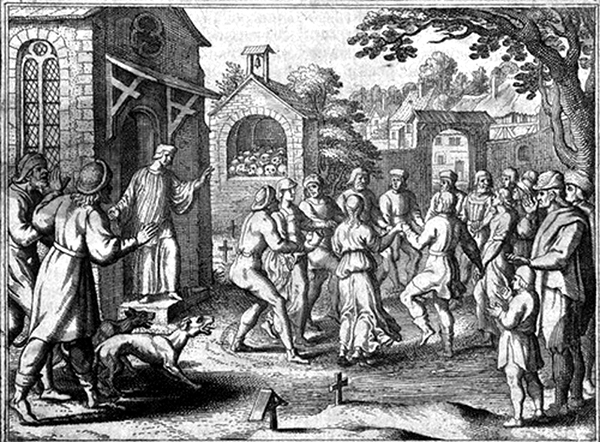 So that’s what I’m taking into the book. Let’s see what I get out of it.

This entry was posted in Uncategorized and tagged bag men, saint peter's snow. Bookmark the permalink.