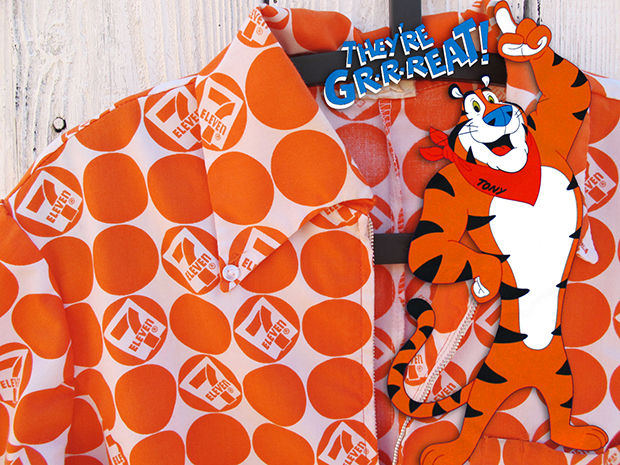 In reviewing the agent interviews, I’m noticing some common answers. Everyone who has responded to the animal question has said tiger, and everyone who responded to gorilla question said 7-11. the thread that ties the two together is the color orange. So what does this mean? I looked for the meaning of the color orange, and saw that there was an answer from Agent Bourn so I used that one. It’s less aggressive than red, but still highly visible. Are these good qualities for a secret agent? I’ll let you decide. Too much orange is self-centered and self-serving. I wonder… Is there a conspiracy in the works?  It’s the self-serving ones that turn into double agents. We need to be vigilant!

This entry was posted in Uncategorized and tagged ds106, mission106, orange. Bookmark the permalink.